One of the most beautiful European Countries and all that we can say about it is that This country is really really amazing and full with beauties. Italy is really full with awesome places in which you can enjoy and relax but we just want to give you some intro of what you can see if you decide to travel this summer. This 12 photos maybe are not too much to present the whole beauty but we think that they are enough just to impress you to pack your stuff and visit it. Check out below and enjoy!

It is located in the south-west corner of the country near the Cape of Good Hope, and is the most southern city in Africa. It is a stone’s throw from South Africa’s world-famous Cape Wine lands around Stellenbosch, Paarl and Franschhoek.

Cape Town is located near two oceans, the Atlantic and the Indian Ocean. Because of the Benguela Current the Atlantic Ocean is relatively cold (about 8°C to 14°C). The Indian Ocean is warmer (12°C to 17°C), and here you can see the more colourful fish. 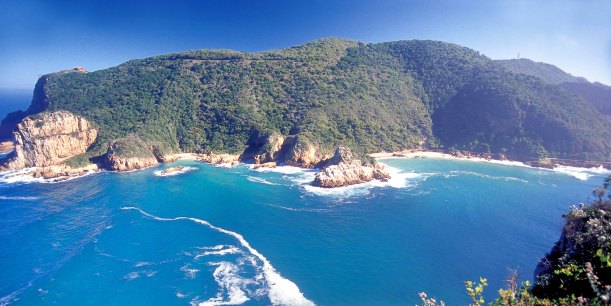 Sydney is a huge city with several district articles containing sightseeing, restaurant, nightlife and accommodation listings — consider printing them all.

Sydney [ is known as the Harbour City. It is the largest, oldest and most cosmopolitan city in Australia with an enviable reputation as one of the world’s most beautiful and liveable cities.

Brimming with history, nature, culture, art, fashion, cuisine, design, it is set next to miles of ocean coastline and sandy surf beaches. Recent immigration trends have led to the cities reputation as one of the most culturally and ethnically diverse cities in Australia and the world. 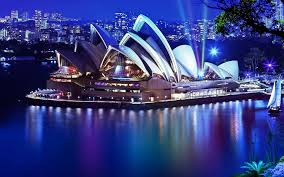 The city is also home to the Sydney Opera House and the Sydney Harbour Bridge, two of the most iconic structures on the planet.

Sydney is a vast sprawling city, and the suburbs in the city metropolitan area spread for up to 100km from the city centre. The traveller visiting the suburbs will find less crowded beaches, parks, cheaper shopping, commercial centres, cultural festivals, and hidden gems.

Sydney also has a large amount of Victorian buildings, such as the Sydney Town Hall and the Queen Victoria Building. The most architecturally significant would be the Sydney Opera House, the Sydney Harbour Bridge, among many others. Skyscrapers in Sydney are also large and modern. Sydney Tower just rising above the rest of the Sydney skyline.

There are also pockets of architecturally significant housing dotted around Sydney’s suburbs. The inner-eastern suburb of Paddington is known for its terrace houses, while several inner-west suburbs contain streets lined with so-called federation houses (built around the time of Australian federation in 1901). Probably the best preserved example of federation houses in Sydney is in the Inner West suburb of Burwood. Appian

Way is a circular street built around a lawn tennis courts complete with pavilion house. The large houses are all architecturally unique and built on large expanses of land featuring old trees and lovely gardens. Further away on the lower North Shore, Castlecrag is a unique suburb, being planned by the architect Walter Burley Griffin in the 1930s.